Wiping Out Alzheimer’s: A Look at Maria Shriver’s New Initiative

Wiping Out Alzheimer’s: A Look at Maria Shriver’s New Initiative

The gender gap in Alzheimer’s disease is undisputed, with women making up an astonishing two-thirds of all those diagnosed in the US. Former CA First Lady and television journalist Maria Shriver is tackling this issue head-on, partnering with the Alzheimer’s Association to form The Women’s Alzheimer’s Challenge. Founded in 2015, TWAC aims to leverage research dollars exclusively towards the study of women’s brains, hoping to unlock the gender gap mystery and ultimately lead to a cure for every person diagnosed with the disease.

Shriver lost her father to Alzheimer’s in 2003 and has been active on the dementia front ever since, writing a best-selling children’s book on the illness, executive producing the Oscar-winning film Still Alice, and publishing the seminal Shriver Report: A Women’s Nation Takes on Alzheimer’s. “Alzheimer’s disease attacks the whole person, the whole family, the whole community, and the whole world,” Shriver asserts. “Our strategic partnerships (through TWAC) build the backbone of this challenge as we collectively and holistically tackle this mind-blowing disease.”

Visit the TWAC website to learn the latest on their initiatives. To hear Maria speak about the foundation in her own words, check out this brief video. 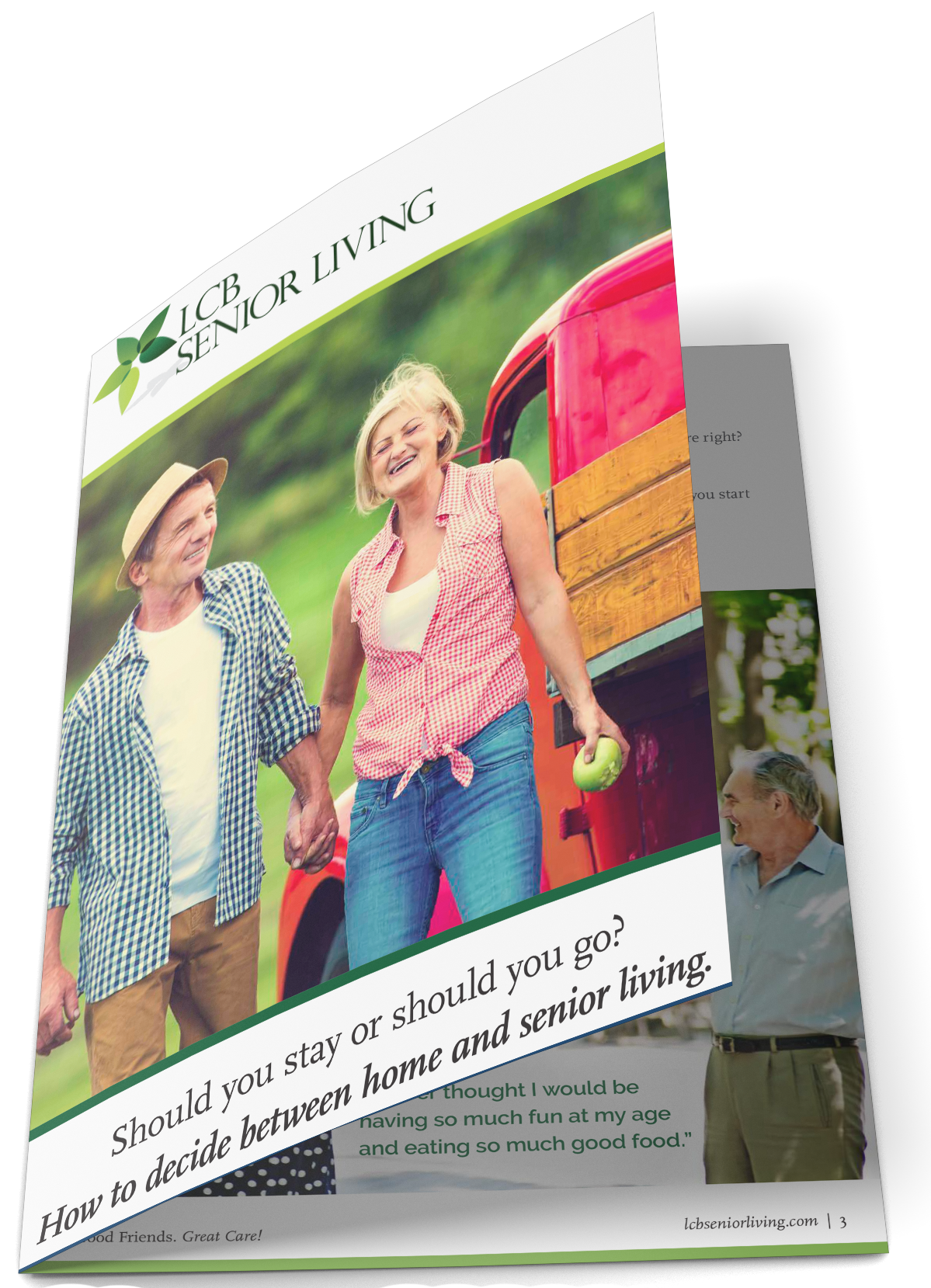